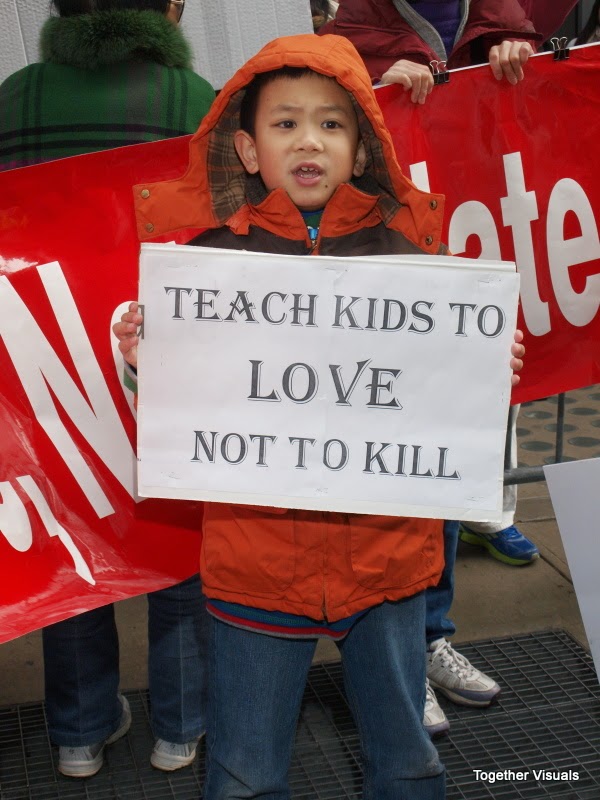 Read more »
Posted by Together Visuals at 8:35 PM 7 comments:

The Kilowatt band has been performing for runners of New York City Marathon for a few years now.